Boot Brush Stations: Are They Effective? 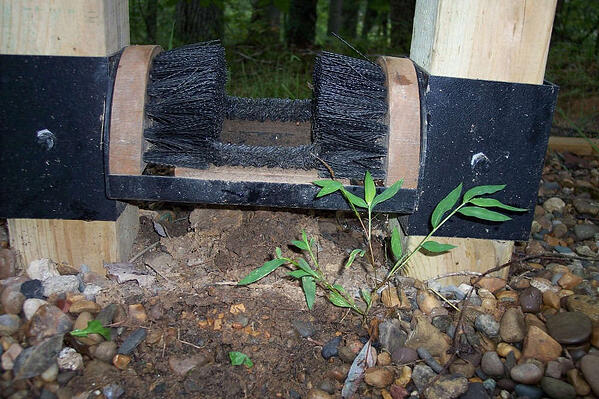 Boot brush stations are becoming more and more popular as a tool to both raise awareness about invasive species and to reduce the spread and establishment of new infestations. Often placed at trailheads, these boot brush stations offer education about local invasive species while inviting outdoor enthusiasts to remove foreign material including seeds that can be stuck on their shoes BEFORE and AFTER their adventure into the forest.

This type of spread prevention practice is similar to equipment cleaning, using only local firewood, and inspecting boats at ramps. Spread prevention aims to change behaviors to eliminate even the slightest opportunity for an invasive species to establish. This type of management avoids the costs and time of controlling or eradicating intact infestations.

This question keeps popping up – does the simple act of swiping your feet in one of these boot brushes actually accomplish anything? And if installed, will people actually use them? In hopes of answering these questions, the River to River Cooperative Weed Management Area and partners started a small research project a few years ago to take a closer look at our boot brush program.

In 2006, the River to River Cooperative Weed Management Area and partners started installing boot brush stations in southern Illinois. Today, there are over 50 boot brushes on the ground at trailheads across the region. If you go for a hike in southern Illinois, chances are, you will see one of these stations and hopefully use it!

Knowing these stations were being used, our research started out as a fun project. We began by collecting the mound of dirt that accumulated under the boot brush and then looked at what seeds were found. Specifically, we cold stratified the dirt to mimic the winter rest that many seeds need, and spread out the dirt in flats. In a greenhouse, we began growing out each of the seeds to see what plants would sprout

To expand on our research, we also took samples of dirt found along the path that outdoor recreationists would take. We grew the seeds found in these dirt samples for comparison. The community of seeds under the bush brushes was very different than the seeds found in dirt just along the path. So, based on this data, we determined these brushes ARE removing a lot of seeds from boots. A win-win!

We found 39 different species growing in those mounds of dirt, including 14 exotic plant species.

Now, while conducting this research, we noticed how fast the bristles were wearing down and how quick the mounds of dirt built up. A great problem to have because we then knew these brushes are being used, a lot. It answered the question that if installed would people use the boot brush stations. We decided to take the next step in our research and really dive into the question about people using the stations. Our research concluded that if the boot brush stations were broken, dirty, unkept, or have weeds growing around them, people do not use them. Regular maintenance is a must! This does add on extra cost however, the costs to maintain will out-weigh the cost for eradicating invasive species!

Here are a few simple tasks to keep your boot brush stations in top shape:

On busier trailheads, consider more regular maintenance or even installing multiple boot brush stations to prevent hikers from passing them up because of lines. No one enjoys standing in lines.

Overall, our research has proven that boot brushes stations have become a great tool for raising awareness about invasive species. They have empowered many to take action and know they too have a role to play in helping to prevent the spread of these pesky hitchhikers.

In conclusion, if you or your organization are considering installing a boot brush station, just know – if you install it, they will be used!

Get involved with the North American Invasive Species Management Association: 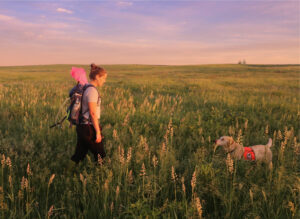 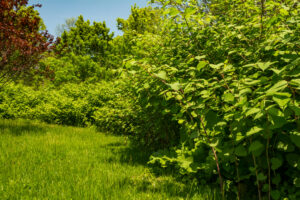 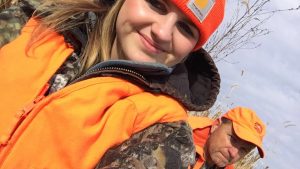 This Hunting Season, Add the Burr Paw to Your Routine

What’s the Burr Paw? It’s the answer to all those stubborn burrs you pick up on the walk to and from your tree stand. 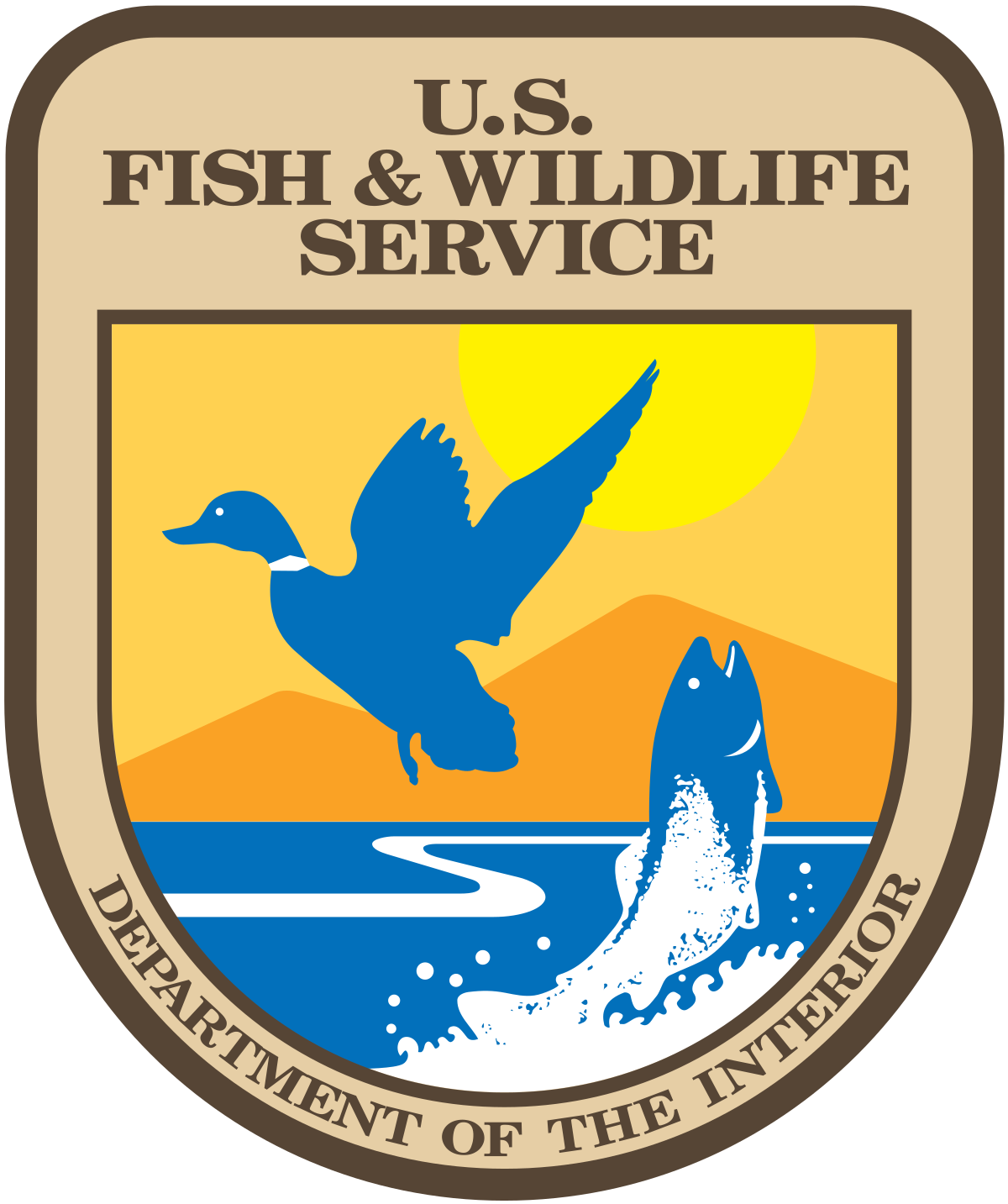 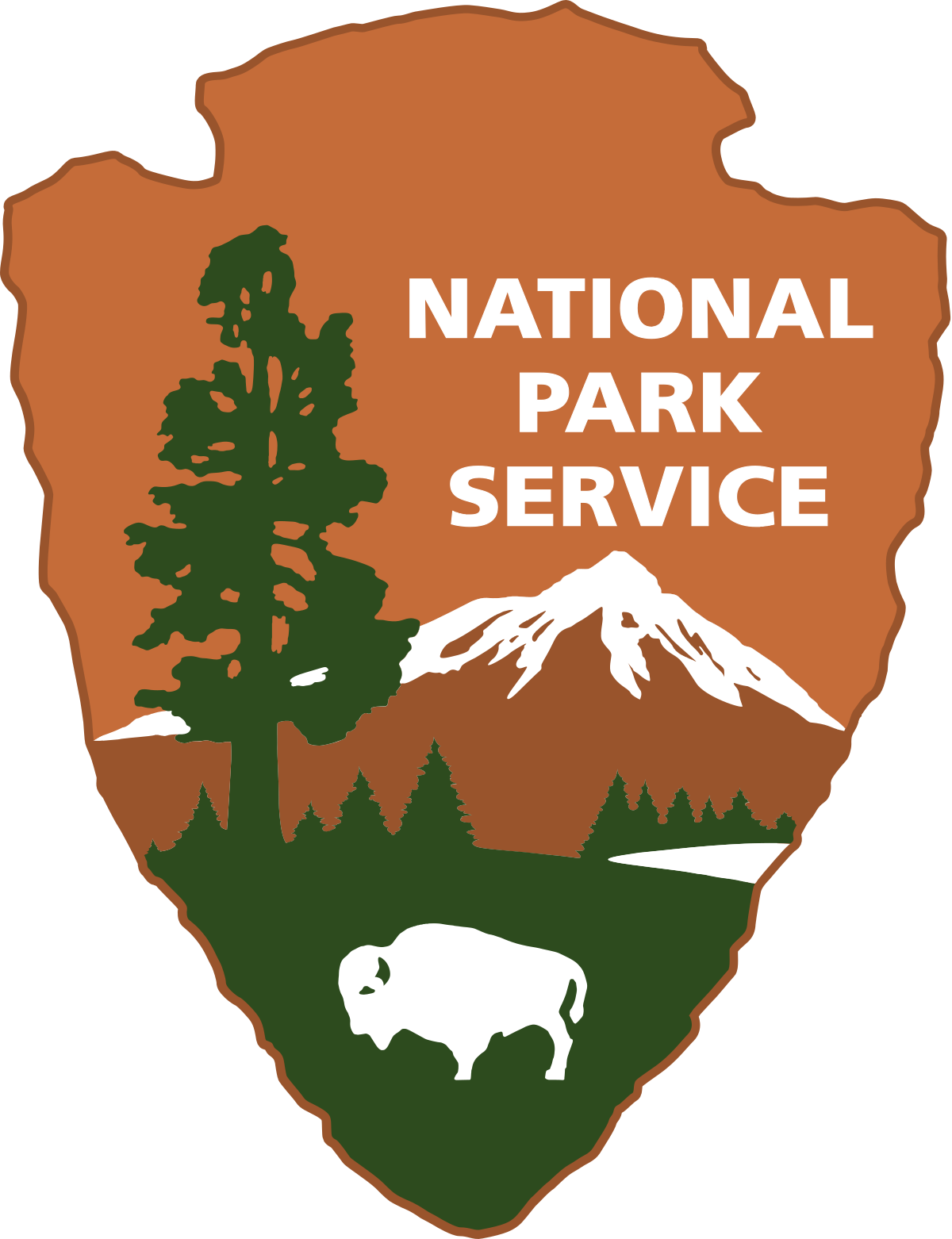 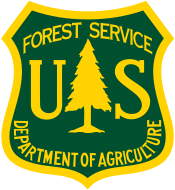 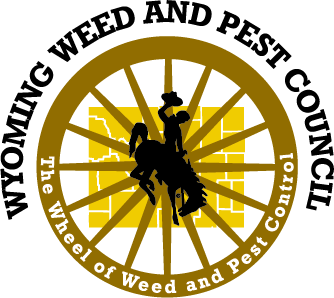